the swaggiest vietnamese ppl there are

can sleep for 12 hrs

I'm Homiestars, but call me Estella, bc ur my shooting star. I'm tired 24/7 and I procrastinate so much, ppl call me new years resolution because I never complete anything. Look, my EAHsona.

I'm pretty chill, which explains why I'm so bad at returning texts. I blame the Californian inside me. It's totally harshin' my mellow, you know, dude? Gnarly.

I have a lot more characters but they're nOT DONE

Just because it shows how deep I am into the fandom. 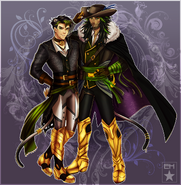 Percy with his dad, Puss In Boots. 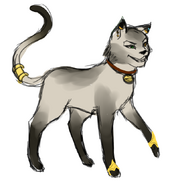 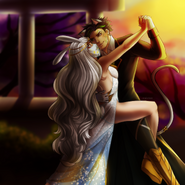 Ember O'Lantern
Add a photo to this gallery
Retrieved from "https://everafterhighfandom.fandom.com/wiki/Homiestars?oldid=333826"
Community content is available under CC-BY-SA unless otherwise noted.